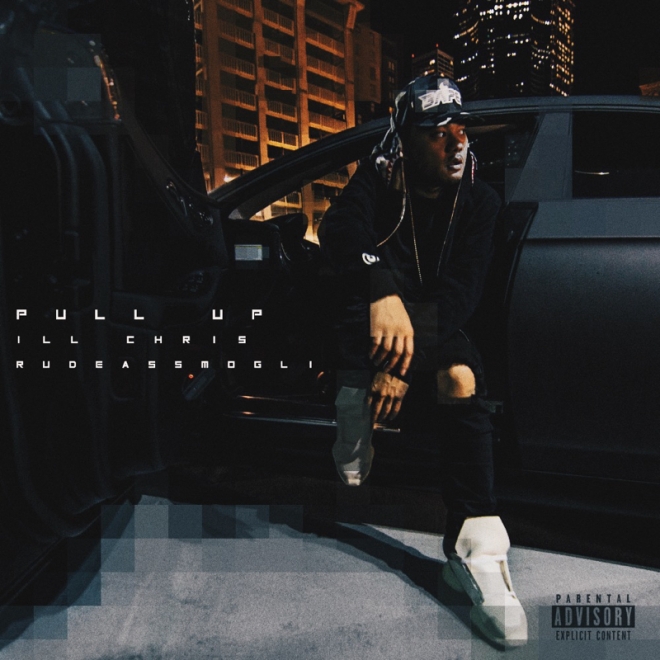 You should be careful when you start listening to “Pull Up,” the new banger from Seattle rapper iLL Chris, because chances are you’ll want to start some sh*t when that bass hits.

Backed by booming production from Black Key Cartel, Chris and his guest, fellow Emerald City artist RudeAssMogli, get their vocal attack going straight from the jump. It’s actually Mogli’s voice you hear first, and his hype approach serves as a choice complement to the laid-back swagger of his host. In between flexing on their enemies and big-upping their homies, the two emcees have crafted the perfect theme song for your next night of debauchery. Just make sure your system can handle it, because that bass is something serious.

Chris may have already done so with his successful iLL Chris Project and Bolo Tape releases, but “Pull Up” proves once again that battle rappers can indeed record killer songs that go beyond tough-guy posturing and verbal darts.

Stream the new single below: