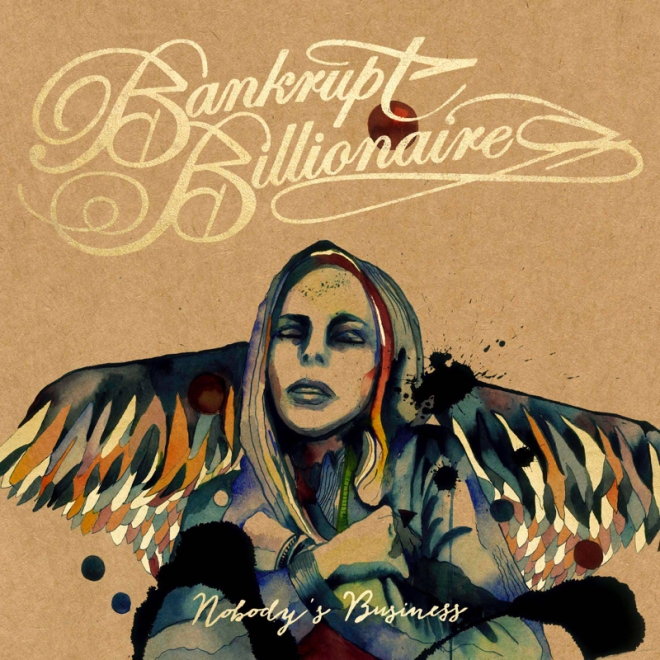 The Billionaires are anchored by the voice of the Queen of Brisbane Soul, Kel On Earth, and the production duo of Sammsonite and DATS. Their original take on “I’m Here” stems from their stellar and recently released sophomore album, Nobody’s Business. The track was already dope in its own right with a strong funk-soul vibe and catchy vocals, and Nottz and his rapping collaborators have provided a slick, new coat of boom-bap paint. He subtly chopped up bits of the instrumental, laying a drums-first and bass-rich canvas for Pooh and Blu to kick knowledge and embrace the moment through their rhymes.

Nobody’s Business is out now via Hydrofunk Records/MGM. As for Nottz, he and Pooh also just dropped a new album, Home Sweet Home, while Nottz and Blu are gearing up to release their second project, Titans in the Flesh, very soon.