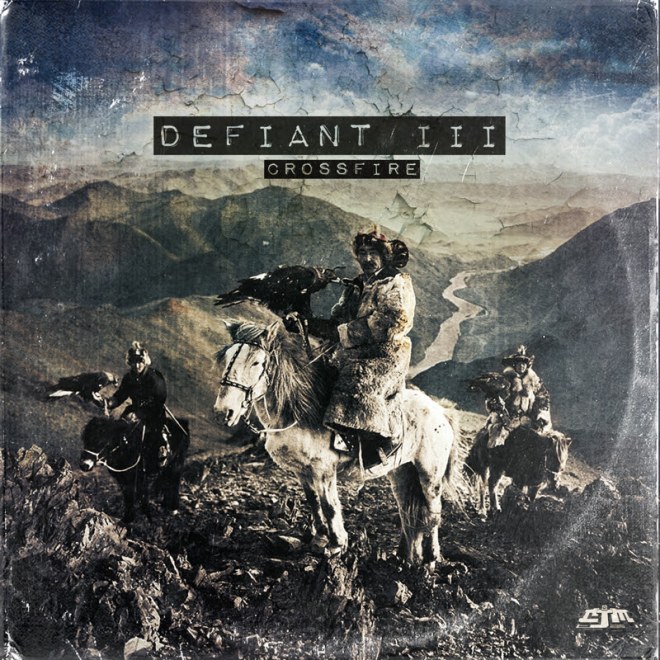 A big reason for that aforementioned madness is the production, which is handled Warryn Syde and group member IDE, who’s joined on the mic by Alucard, and Jise One, of the much-loved Arsonists. This won’t surprise anyone who’s followed the crew, because they’ve worked so well together previously. And while their former efforts have been just as punishing, it’s “Crossfire” that hits especially hard with bars you’ll want to revisit repeatedly to break them down. Easily translated to Genius this is not. And hey, if the rest of Purge Season is even half as good as this, it’ll most certainly earn its spot on year-end lists.