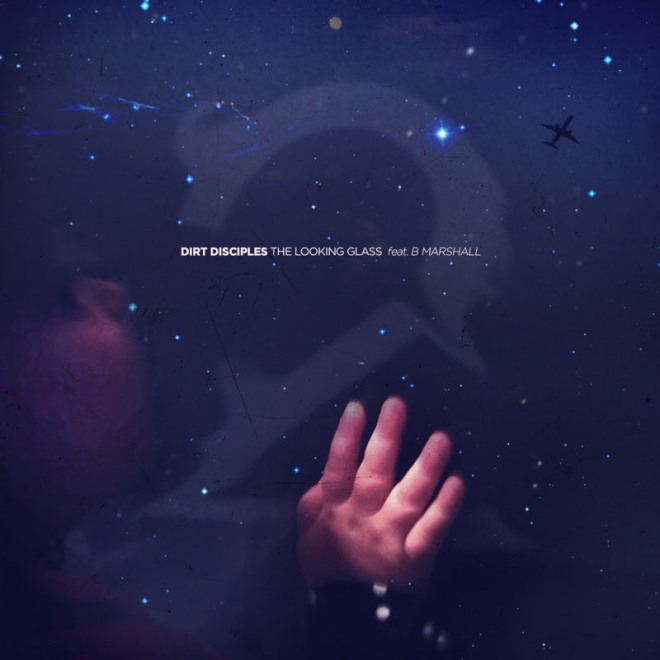 Posted on August 4, 2016 by The Playa's Punch Posted in SinglesTagged dirt disciples

Four years removed from his acclaimed Flight Patterns instrumental tape, DJ Concept returns with a sequel filled with slappers, funk, and laid-back meditations. The lead single “The Looking Glass” falls into that chill, introspective category with guest vocals from his Dirt Disciples teammate, Rome Clientel and singer, B. Marshall.

Marshall actually captures not just the vibe of the track, but Concept’s career in general when he croons on the hook, “My work is never done.” That’s because anyone following the Long Island producer/deejay knows dude must never sleep given his prolific output (do ya Googles). Although, who really wants him to catch any rest when he’s dropping heat like this? The same goes for Clientel, whose first verse is on some real, grown-man sh*t.

In addition to being an ill preview of Flight Patterns 2, the track is head-noddin’ treat for fans of Concept and Clientel’s previous work. With that in mind, if you somehow snoozed on their 2015 release as Dirt Disciples, The Ambition EP, be sure to pick that up after you give “The Looking Glass” the listens it deserves.