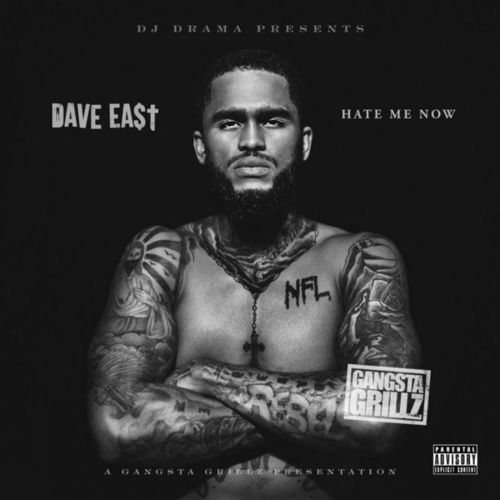 This dude is out of Harlem and his newest mixtape “Hate Me Now” is being released by Nas’ Mass Appeal Records and hosted by Gangsta Grillz himself, DJ Drama.

This guy has been blowing up my Instagram feed today so I knew I had to give it a listen, hope the hype is real!

The DJ free version will come out on iTunes tonight, but if you’re like me you don’t mind DJ Drama on the track.