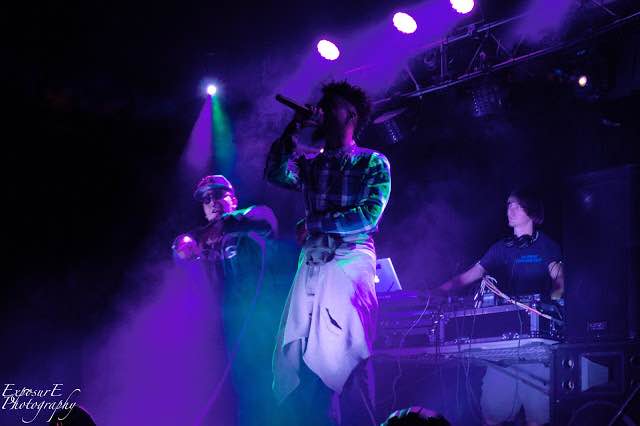 Posted on July 4, 2016 by The Playa's Punch Posted in Singles

Woodbridge, Virginia’s very own Kasanova Crudele has been making waves for quite some time & with his two new singles “Complicated” & “In Love” taking over the state this summer, there seems to be no signs of slowing down. Kasanova is scheduled to release his first ever mixtape at the end of the summer & the way it’s looking, that project could very well land him on a ton of radars.

The first song sounds like Akon and a mix of Popcaan, a refreshing sound for summer that leaves you wondering what the rest of his mixtape could have in store. The second song leaves you thinking that we posted two different artists. Kasanova comes out of the gate rapping like he is trying to get the Clipse back together. A classic Va rap song about getting paper and being better than the competition.

Check out both singles below and be on the look out for his mixtape.